Recently, the Science and Technology Project of the National Emergency Management Department Fire Department "Application of Rotorcraft in the Field of Fire Fighting and Rescue" successfully conducted a fire test demonstration at the Henan Provincial Public Security Fire Brigade Training Base, marking the phased achievement of the technology project in the medium term. 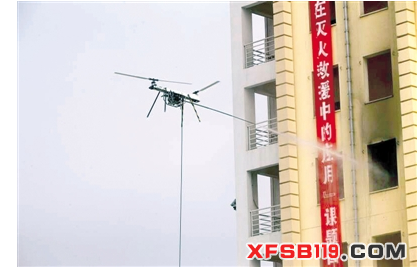 Difficulties in fire fighting and rescue of high-rise buildings are recognized as a worldwide problem. The "Application of Rotorcraft in the Field of Fire Fighting and Rescue" project uses a specially developed large-load industrial-grade drone and modern fire-fighting technology, equipped with ultra-fine dry powder and water-based high-efficiency fire-extinguishing agents to save indoor buildings within 100 meters. Space fires show sensitive control response, stable flight performance and fast and effective fire suppression.
The drone that debuted at this time has a weight of 65 kilograms and a payload of 50 kilograms. It is the first unmanned aerial vehicle with the largest load-to-weight ratio in China. The drone is powered by a fuel aeroengine and is one or two orders of magnitude more reliable than a typical electric rotorcraft.
The scientific and technological project undertaking unit is Falcon Fire Technology Co., Ltd., Henan Province.
25 seconds to extinguish high-rise office fire
The trials held at the training base of the Henan Provincial Public Security Fire Brigade are divided into three parts, namely, unmanned helicopters carrying storage pressure ultra-fine dry powder fire extinguishing devices, high-pressure liquid fire extinguishing devices to extinguish indoor fires in high-rise buildings, and carrying high-efficiency fire extinguishing agents to extinguish high-rise building exterior walls. Fire.
The indoor fire test for the high-rise building was selected in two rooms of the training tower, which successively simulated the office and bedroom with equivalent heat release rate. After 5 minutes of ignition, the unmanned helicopters carried ultra-fine dry powder and water-based fire extinguishing agent to take off from the ground and hovered outside the window to extinguish the fire. As a result of the test, the drone arrived at the fire floor 10 seconds after take-off, and the office fire was completely extinguished 15 seconds after spraying 10 kg of ultra-fine dry powder fire extinguishing agent, and the bedroom fire was extinguished 30 seconds after spraying the water-based fire extinguishing agent at a flow rate of 40 L/min.
Henan technology will solve the world problem
Yesterday at the scene, the fire test of the outer wall of the high-rise building was fired. The outer wall of the tower was selected and the polystyrene insulation layer of the simulated laying fire caught fire, which quickly burned and spread up and down. The drone quickly took off, and when it approached the burning area, it automatically extended the 3.5-meter barrel to instantly spray a large area of â€‹â€‹flowering liquid. The drone quickly flew out the â€œâ–¡â€-shaped trajectory along the burning area of â€‹â€‹the outer wall. As a result of the test, when the violent burning fire spread to the external thermal insulation material sprayed with the special fire extinguishing agent, the fire gradually decreased and no longer spread and expanded until it was extinguished.
After the observation, the leaders and experts present at the scene gave high praise to the test results.
Researcher of the National Engineering Laboratory for Fire and Emergency Rescue and Director of the Shanghai Fire Research Institute of the Ministry of Public Security, Mr. Yan Yonglin, said that the success of the test proved that the use of large-load unmanned aerial vehicles, the use of modern fire-fighting technology and the use of high-efficiency fire-fighting agents to fight high-rise building fires are A feasible and effective method will have a profound impact on the development of fire protection technology for high-rise buildings.
The relevant leaders of the provincial Science and Technology Department said that they will give strong support to the project in the future, and hope that the project team members and personnel will make persistent efforts to maintain and lead the leading position in R&D of high-rise building fire-fighting technology. A world problem provides China's programs and Henan technology, and promotes scientific and technological innovation and equipment manufacturing upgrades in our province.
Fire fighting for a 300-meter high-rise building is not a dream
According to the project team leader, member of the expert team of the Ministry of Public Security, and Zhang Wanmin, senior engineer of the Armed Police Academy master's tutor, the technology project was approved by the former Ministry of Public Security Fire Department in November last year. The research and development cycle is 18 months, and plans to develop 100 and 300. Two types of two-axle unmanned helicopter high-rise building fire-fighting equipment and 100-type two-axle unmanned helicopter rescue equipment. The 100-type high-rise building fire-fighting equipment has an effective working height of 100 meters and is suitable for all ordinary fire station requirements. The 300-type high-rise building fire-fighting equipment has an effective working height of 300 meters, which is suitable for the needs of special fire stations in cities under the provincial and municipal levels.
In addition to the 50kg payload two-axle unmanned helicopter used in the fire test, the newly developed 100kg load two-axle unmanned helicopter was tested for load flight. The test proves that the effective payload of the two-axle unmanned helicopter with 100kg load has reached the design requirements and the flight performance is stable, which provides a reliable aerial working platform for the 300 type high-rise building fire extinguishing equipment developed by the project. 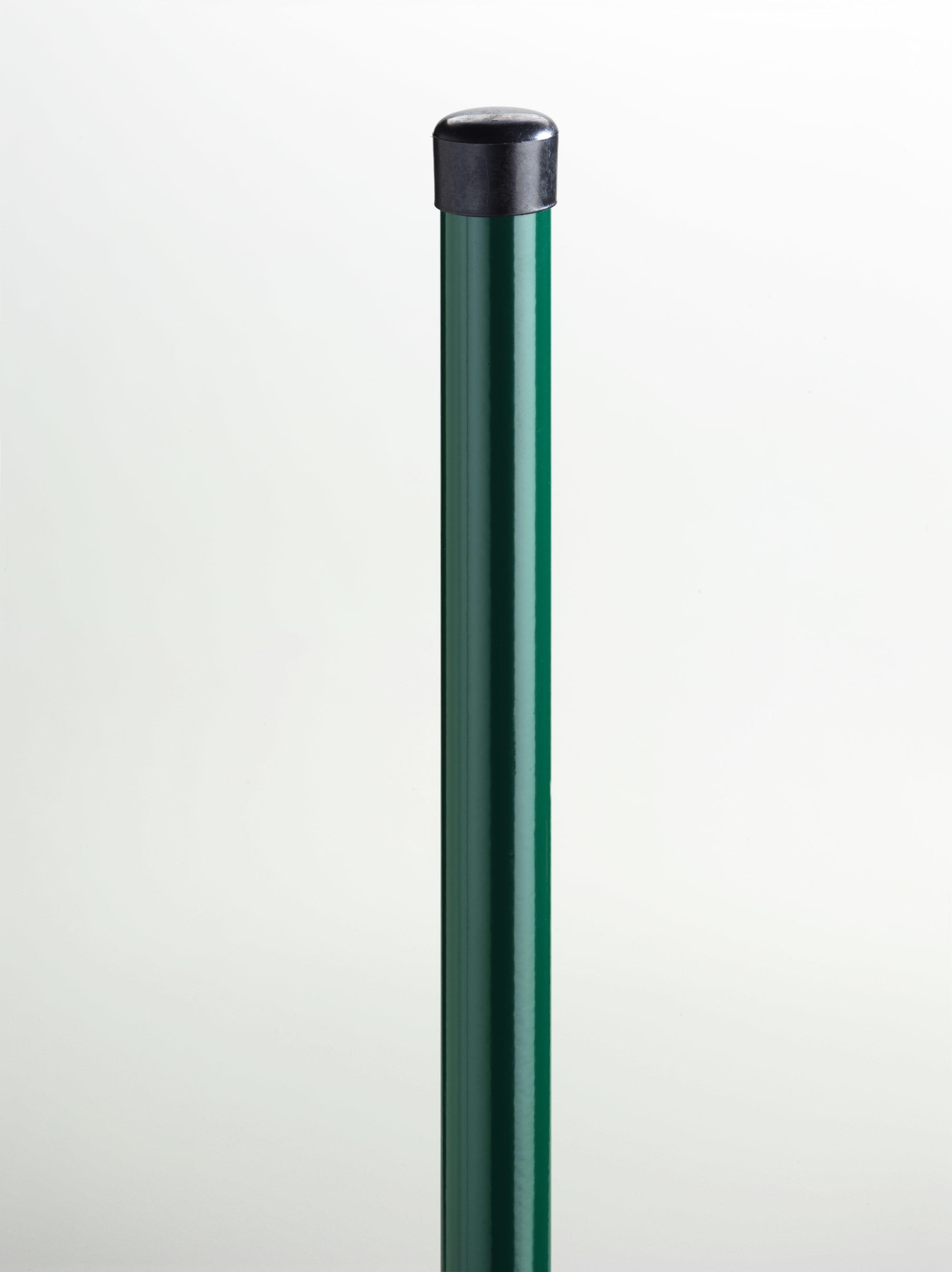 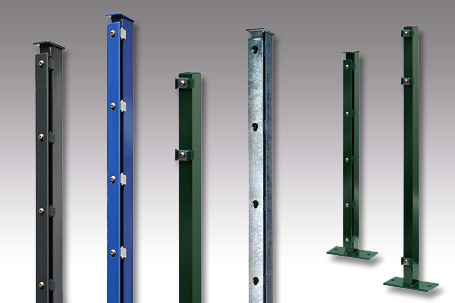 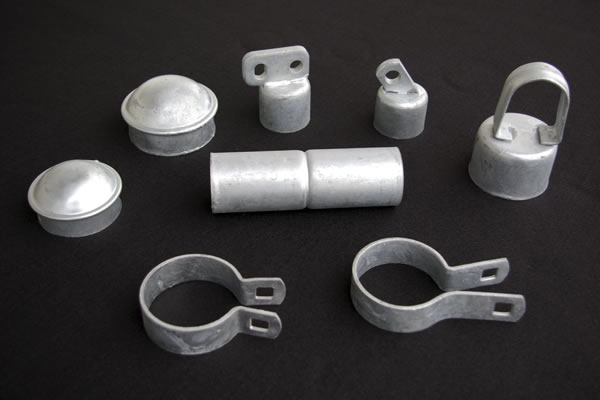 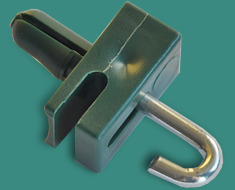 ÂŸ With or without wire holders