The purpose of the hanging conveyor and the paint robot suspension conveyor is to dry the tested spring dipped paint and send it to the grouping mechanism. The design adopts 240 type suspension conveyor. The 240mm double articulated roller chain is used as the conveyor chain. Each beam is installed with a beam hanging plate. The paint manipulator is hung on the hanging plate. The distance between two adjacent paint robots is 720mm. The conveyor track has two semi-circular horizontal curved rails for line circulation, two lower bending rails, one for dip coating and one for unloading on the flat conveyor. The conveyor adopts fixed speed transmission, the running speed is 1.9m/min, and it is controlled by computer to operate step by step. Each step is 720mm. The paint manipulator is a special spreader for holding the workpiece. The mechanism is seen in the spring, and there are two V-shaped palms. The cylindrical pin is inserted into the slit of the spring bar to prevent the clamped spring from coming off. On the rails of the conveyor loading and unloading positions, each of the cylinders is used to push the clamping mechanism to open or hold the arms of the paint robot. The function of the flat conveyor and the grouping flat conveyor is to transport the paint-dried springs to the designated transport carriage positions, which are pushed into the trolley by the pushers of the grouping mechanism. The design adopts a roller chain double-chain transmission with a pitch of 100mm. The conveyor platen installed on the chain has a size of 200mm@400mm, a fixed speed transmission, and a speed of 2.9m/min. The distance controlled by the computer is controlled. The grouping mechanism is placed side by side in parallel with the flat conveyor. The distance between the nine push rods is 0.5m. The push rod is perpendicular to the flat conveyor and 120mm above the table surface, so that the grouped springs will not fall down before pushing away from the conveyor table. The device for detecting the moving of the process, the drying of the paint, and the moving of the detected springs between the three processes are respectively a moving robot, a lifting and turning table, and a discharging robot.

The function of the material transfer robot is to put the test piece on the loading table onto the press table and move the detected spring from the press to the lifting table. Two robots are mounted on the upper plate, and two cylinders respectively realize the opening of the fingers through the link mechanism; the upper plate slides on the two guide shafts of the middle plate, and the middle plate slides on the two guide shafts of the lower plate, respectively A cylinder drive rack and pinion mechanism realizes the front and rear telescopic movement of the wrist and the left and right movement of the arm, thereby completing the simultaneous advancement of both hands and grasping the spring to be tested and the measured spring respectively. After moving right together, the two hands are released, retracted and reset. . The lift table lifting work is used to raise the qualified spring, so that the paint robot on the hanging conveyor of the cylindrical coil spring automatic detection system of the passenger car bogie can grab the spring and turn the unqualified spring into a special trolley. When the lifting cylinder extends, the linkage mechanism is driven to raise the lifting platform. When the detection fails, the lifting cylinder does not move, the piston of the flap cylinder protrudes, and the movable table top of the deck is turned up, and the upper spring is turned down. In the car. The unloading robot unloading robot is a spring that has been painted and dried. When it reaches the unloading position above the flat conveyor, it first reaches the lower part of the spring, and then the painter opens the arm to make the spring fall smoothly to the flat conveyor. On the machine, without bouncing over, the unloading robot releases and retracts after the spring is stabilized. The mechanical mechanism is similar to the moving robot, except that there is no left and right moving mechanism.

Ambrette has been used as a stimulant and as treatment for a variety of ills, from stomach cancer to hysteria. It is commonly used to scent cosmetics and to flavor foods and drinks. Traditionally, it has been used to treat bacterial infections, headaches, cramps, muscular aches and pains, depression and other nervous complaints. 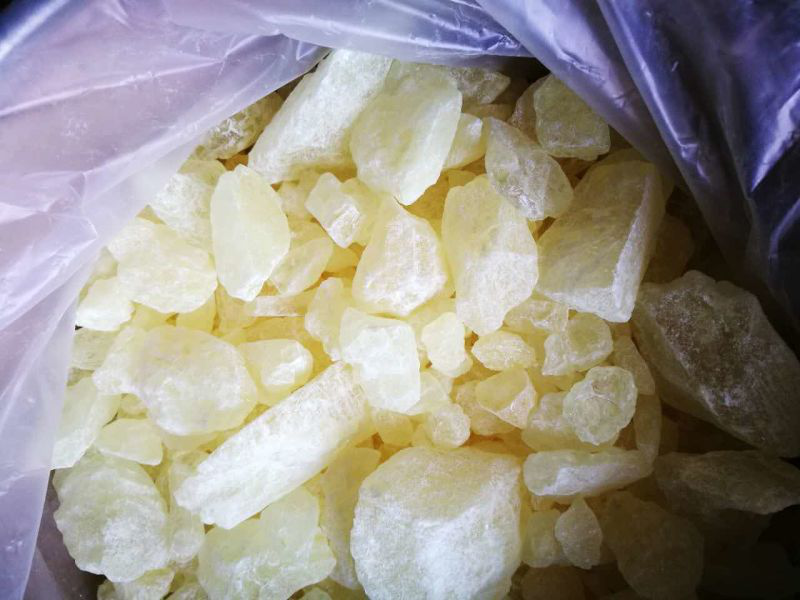